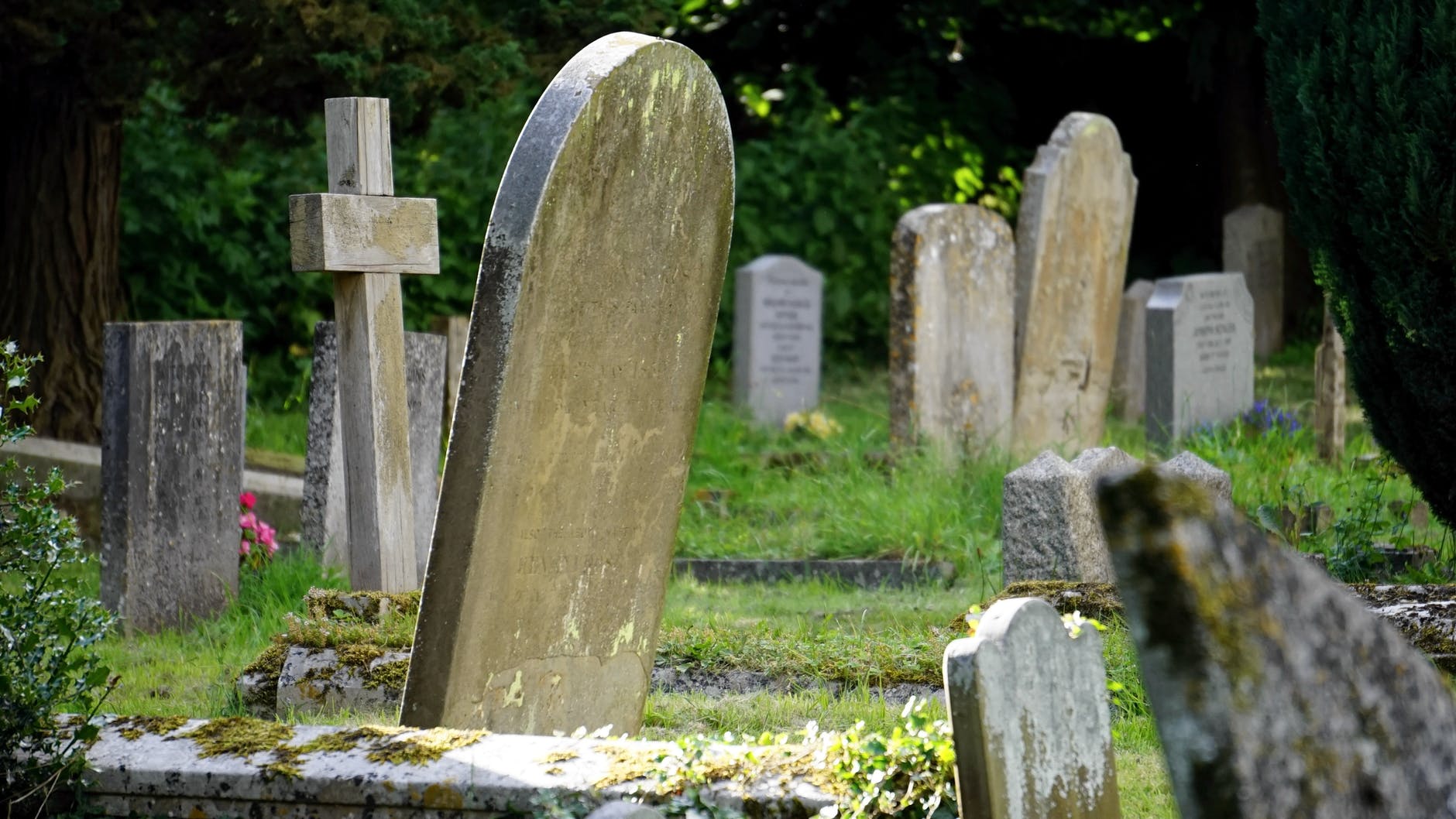 Fear “The Keeper of Night”

Published by amicarlton on February 23, 2022

Sometimes you really want to enjoy something, and you keep trying and trying. The beginning of this tale had me sitting in my car, having to peel myself out to go on with my errands (I listened to the audiobook). However, as it continued, I had to convince myself to keep listening. I didn’t get to the point of not finishing, because I became invested in the story. But there were definitely moments when I had to evaluate if I really had the time and desire to finish.

“The Keeper of Night” by Kylie Lee Baker is an interesting concept, which is why I wanted so much to love it. Anyone with an interest in anime has heard of a Shinigami, and reading a book about Ren, a half-Shinigami and half-reaper sounded super interesting. I read the book for a book club, and it wasn’t one of my choices. But I’ve been challenging myself lately to read different books. Baker explores the issues of being mixed race in a world that doesn’t stray from the traditional. There are definitely places – like the Deep South, where I live – that this is relevant. Being white presenting, I haven’t experienced these issues. But I know so many people have. So the issues she explores are important.

Baker’s world-building resulting in a few plot holes and things that made little sense. One big issue was continuity. Powers seemed to morph and change throughout the story in ways that didn’t seem intentional.

The moral greyness of the main character slipped a little too far into pure darkness too often, forcing her brother to pull her back into the light. I adored her brother, perhaps because I was supposed to. So the character building there was beautiful. Hiro, the helpful, slightly selfish love interest, also won my heart. Making the twist ending all the more devastating.

She lost one star for the slog. The story ended up dragging on forever. It was far longer than it needed to be. It was very atmospheric and descriptive, which has its place. I even enjoy some atmospheric series. But when the story drags, something has to give.

Another star was lost because I hated the ending. I heard once that in good times (when the economy is good, etc.) you can write books and make movies with sad endings. I think we can all agree this isn’t one of those times. And this ending broke my heart and just seemed senseless. I would only drop a half star for this if possible, because it could be a matter of opinion. But I feel like there might be others out there like me, who don’t want any part of an utterly demoralizing, depressing ending.

I’m a little torn, because I want to know what happens. But I’m not entirely sure if I want to know enough to read the second book. We’ll see how it goes when it comes out.

If you’re someone who enjoys Japanese myths, atmospheric stories, and can enjoy a story even when things get incredibly dark, violent, and depressing, this is the story for you!